Note: Model building item
Description
The Caravel was a two- to four-mast sailing-ship type from the 14th to the 16th century. Features were 100 to 180 tons of di… More

The Caravel was a two- to four-mast sailing-ship type from the 14th to the 16th century. Features were 100 to 180 tons of displacement, low draft, high stern and mostly latitude. Caravels were fast and showed very good properties at the wind. The Portuguese and Spanish caravels played a decisive role in the discovery, research and trade along the West African coast and to America. Since the Caravels were fast and manoeuvrable, they were also very popular with pirates.

Since the caravels were fast and manoeuvrable, they were also very popular with pirates. With the ship's hull of ZITERDES, all sailors and pirates, who are enthusiastic about the tabletop, have an ideal base for a glorious ship. ZITERDES has deliberately refrained from further shipbuilding, since each player has his own ideas. With a bit of time and skill, the ship's hull of the caravelle can be equipped with masts and canvas to form a fully-fledged sailing vessel. No fear! This can also be less experienced hobbyists. The hard foam is easy to work with. Quickly holes are drilled for the masts or further details such as ship constructions are positioned and glued. Cutting out the openings for the guns is also less difficult and complex than you think. Video 8 from the "Shipbuilding Series" online
How to build piece gates, railings and more... 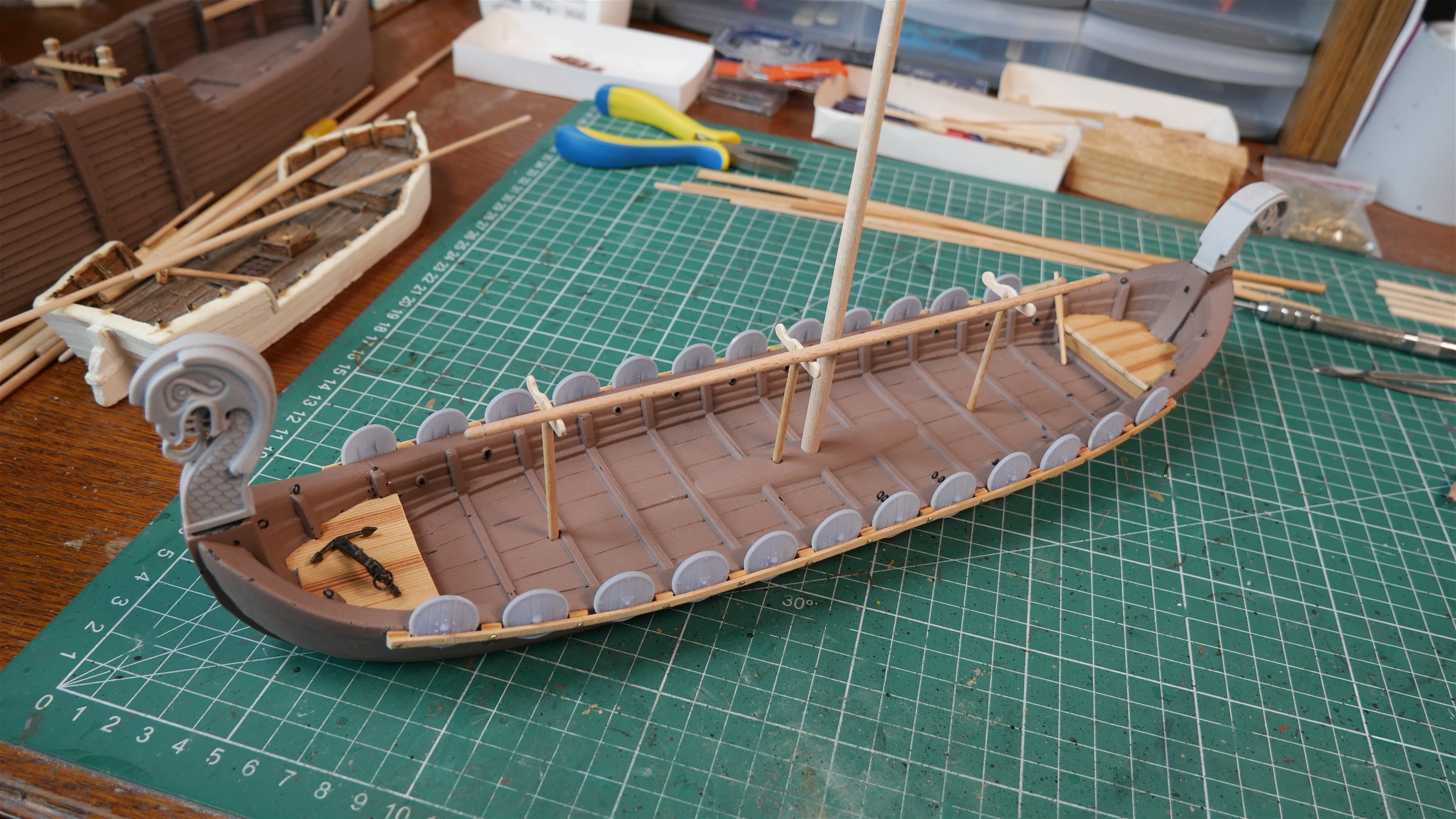 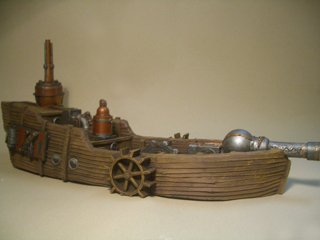 The Caravel goes Steampunk
It doesn't always have to be a pirate ship!
Reviews

Verification of the authenticity

Verified reviews:
Measures have been taken to ensure that published reviews are only from consumers who have actually used or purchased the goods.

All information about our verification measures
No reviews found. Be the first to share your insights.

Hull of a Caravel

Backlog, is currently in production

€2.99*
Wooden ladders, 2 pcs.
No minimum order value
Order any product
Fast delivery
Express is also possible
Free shipping from 50 €
in Germany
Worldwide delivery
No long waiting times
By clicking on "Accept" you revocably agree at any time that NOCH GmbH & Co.KG and third parties use cookies and similar technologies to optimize the website and create user profiles and to display interest-based advertising. At the same time, you agree to the processing of your data in unsafe third countries: USA. Information on the associated risks can be found in the Privacy Policy under 7.1. Configuration options and further information can be found under "More". The refusal does not activate the technologies used, with the exception of those that are essential for the operation of the pages. Further information on the person responsible can be found in the Imprint. Information on the processing purposes and your rights, in particular the right of withdrawal, can be found in our data protection declaration .